When the Stars of Geekdom Align

May 25th can become a special day for geeks everywhere. Lets celebrate our collective geekiness.
May 23, 2015 (subscribe)

A Convergence of Holidays

It’s almost Memorial Day, a time when most of us take a little extra time to relax. For a lot of us, it signals the start of summer; it comes around the time most school years end, and in warmer places, pools start to open after Memorial day. It’s a day of barbeques and soda and chips and lots of other things.

But this year is special. Get out your limited-edition comics and author-signed fantasy novels. Throw your polyhedral dice on the tabletop. Grab your lightsabers. This Memorial Day is May 25th.

What does this mean?

For those of you unfamiliar with the day, it’s the day that Star Wars was released in 19771. It’s also Towel Day2, from The Hitchhiker’s Guide to the Galaxy. It’s also the Glorious 25th of May, per Sir Terry Pratchett’s Discworld3 series. That’s a lot of nerdiness all on one day. We should be thankful fate has been so kind.

As geeks, nerds, and other affiliated people who get excited about things like Rings of Power, sonic screwdrivers, and super speed, we don’t always have the chance to openly celebrate the things we love. Not everyone shares our enthusiasm, especially on the topics we choose. And, let’s face it, we always have the sneaking suspicion that when people see us celebrate, they will only see us like this.

So we hide some of the very things that make us special.

It’s more than just a self defense mechanism, it’s a survival technique that many of us learned the hard way. For many people, our society is built to reward non-nerd behavior while simultaneously punishing the worship of those things that make us geeks. It’s the kid with LeBron James posters, not Captain Kirk posters, who is most likely to earn an award or a trophy. On prom night, kids like us stayed home playing The Legend of Zelda because we couldn’t find a princess of our own to take to the dance. 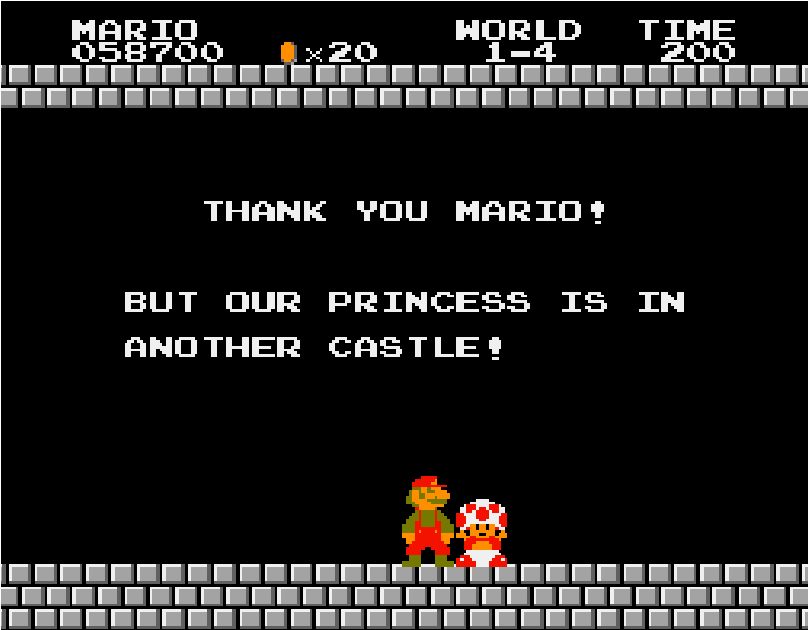 When our Powers Combine…

But we don’t have to sit in the corner with our Magic: The Gathering cards anymore. We can be proud of who we are and what we enjoy, and we can start to build a world where people won’t look at us weirdly for being proud of what we love instead of other areas of pop culture.

What it will take, though, is banding together like the Justice League in order to prove to the world that we are not small in number. 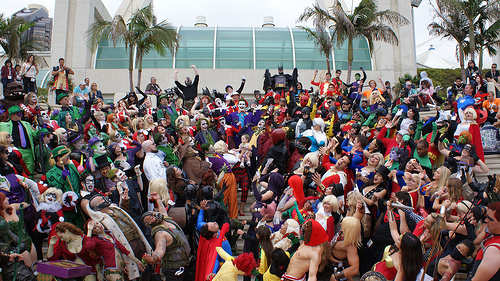 The answer here is to claim a holiday for ourselves. I know some of you are thinking, “But that’s silly; holidays are nationally or religiously appointed things that are observed largely because our dictator/boss can’t bring himself to crack the whip at us on that day.” Perhaps some of the time, you’re right. But we offer the Super Bowl as a rebuttal to that argument.

Now we have conventions like Comic Con already, and sure, they prove that there are plenty of us out there. But just like we sometimes associate attending the Super Bowl with this guy: 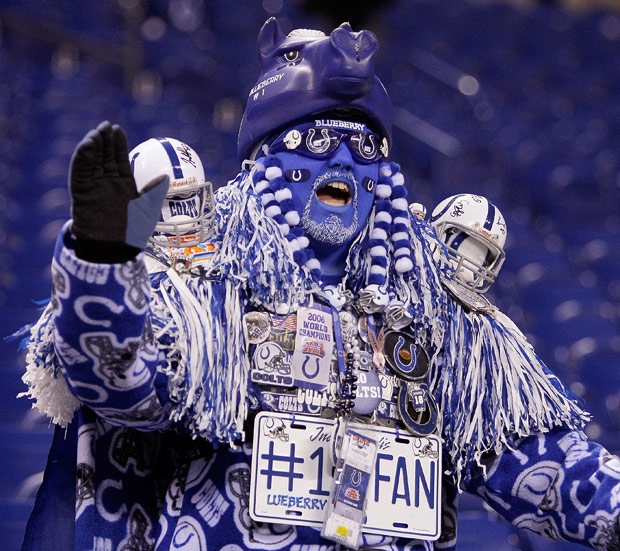 The public (and us too, sometimes) associates convention attendees with these guys: 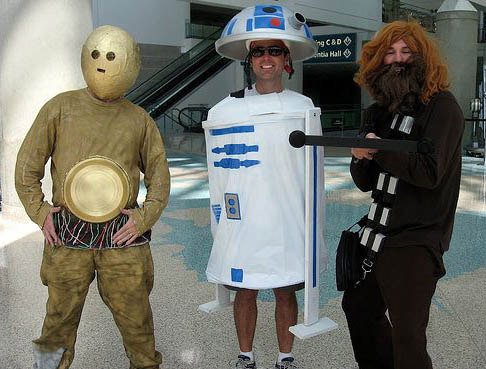 The problem is usually in convincing everyone to agree on a day. The tendency is to put one set of geekery above another, and then insist that the celebration in question deserves to be on a day special to the one we find most precious4 . Especially where heated rivalries are concerned, we usually can’t be brought to acknowledge the value of the opposing side’s object of worship. We have battle lines drawn and weapons at the ready.

Somewhere along the line, society taught us to treat each other the way “normal” kids treated us. We may not have been shoving their heads into toilets, but the kid who dressed up in a Jedi costume everyday after school was still having a laugh when he found out his buddy knew how to speak Klingon. And the boy with a convention’s worth of Pokemon cards still laughed at the guy who owned even one Digimon card (see footnote)5.

Return to Your Roots

It wasn’t always this way, though. When we were kids, we threw things in a mixing bowl and played the way we wanted to. We weren’t afraid to mix and match our fandoms back then, and we let a great deal slide that we would consider unthinkable now. It was as we grew older that we learned to compartmentalize and separate the corn, peas, and mashed potatoes. But deep down, we’re all still entertaining what-ifs regarding those things we love, and to us, it sometimes seems like all these things exist in one big universe—planets, waiting to be visited. We shouldn’t be ashamed about the planet we want to live on, and we shouldn’t be derisive towards others for where they decide to hang their hats either. Instead, we should be celebrating. With gusto.

So perhaps the answer is not to try and find something we can all agree on, but instead to all agree on something. And that, friends and comrades, is where May 256 comes in. If we let it, it can be a day for all of us to celebrate all of those things that make us weird. Together we can make it more than an event for the diehard, like conventions sometimes are. We can make it a day for all of us. Normal people may never understand what we celebrate, but they should certainly know why.

This year our “Geekmas”, shall we say, falls on another U.S. holiday—quite the serendipity. So this Memorial Day, make sure to pay homage to the tremendous sacrifices brave souls have made to give us the freedoms we have as Americans. And also remember to be proud of what we’ve all chosen to do with those freedoms. Embrace the opportunity to demonstrate your fandom of the things you love. Break out your cards, put in a movie, invite your friends, and have a party. Celebrate what makes you a geek. 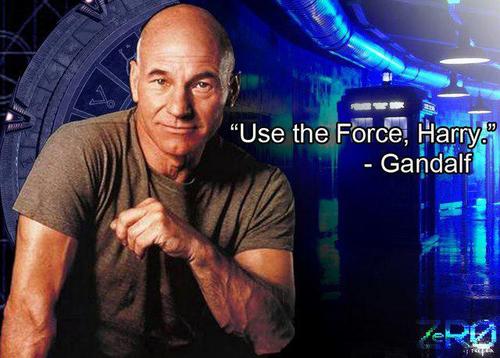